Airbnb & CJUE : what is the future for property owners summoned by the City of Paris?

The City of Paris may be celebrating victory against property owners summoned over their seasonal rental activity following the judgement delivered by the Court of Justice of the European Union on 22nd September 2020; however the battle is far from being won.
Under the judgement of 22 September 2020, the European Court retained that “A national regulation authorising rental in a repetitive manner of a premises destined for habitation for short durations to occasional customers [...] is compliant to the laws of the Union as long as it is justified by an overriding reason relating to the public interest and in keeping with the fight against the shortage of housing destined for rental.”

In other words, with this judgement the European Court has validated in principle the national French legislation in the way in which it frames seasonal rental of secondary residences. However, it still invites the Court of Cassation to adjudicate on the merit of the parisien compensation mechanism implemented by the City of Paris

At the same time, the Court is also inviting all national jurisdictions to examine more closely the conformity of compensation plans put in place by their affected communes in terms of the European criteria that have been emphasised by its decision.
In order to better understand, it is necessary to briefly highlight the context of the seisin of the European Court, before presenting an analysis, clarified by the fixed conditions of this seisin. 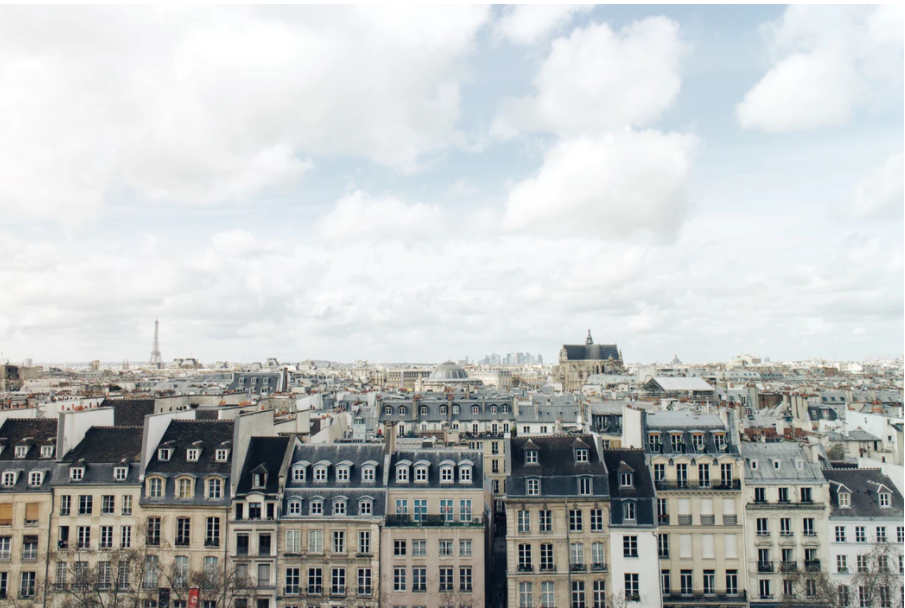 What are the regulations that apply for tourist rentals?

First of all, it is useful to recall the applicable regulation for seasonal rentals in France (règlementation applicable en matière de location saisonnière).

In Paris and in each of the three departments that make up the parisian suburbs (Hauts-de-Seine, Seine- Saint- Denis et Val-de-Marne), as well as in towns of more than 200,000 inhabitants, a property of which the usage is assigned as habitation that intends to be used for seasonal rentals must follow the procedure for a change of usage, which is subject to authorisation by the mayor of the place where the property is situated, provided that it does not constitute the primary residence of the renter. This authorisation may be subject to compensation (Paris, Bordeaux, Nice…), in accordance with article L 631-7 of the code of construction and habitation.

In the event of a violation of this regulation, the renter risks being summoned by the City of Paris and sentenced up to the sum of 50,000€, in addition to a financial penalty, in accordance with article L 651-2 of the above-mentioned code.

What is the subject of the dispute that the European Court has adjudicated?

In this particular case, it is about two separate companies who offered one of their studios situated in Paris for short term rental on the platform Airbnb, without having followed the procedure for a change of usage. It is under these conditions that they were summoned by the City of Paris and were condemned to pay a fine of the sum of 40,000€

After having been rejected in an appeal of their request, the applicants filed for an appeal in front of the court of cassation with the motive that the Appeal Court had violated the principle of primacy of european law.

It is in this context that the court of cassation, in a judgement on 15th November 2018, RG n° 17-26.158, deferred the sentence and summoned the Court of Justice of the European Union to adjudicate on the compatibility of the national regulation laid down by article L 631-7 of the CCH to the european directive n°2006/13 governing the free movement of services.

The European Court finally gave its verdict on 22 September 2020 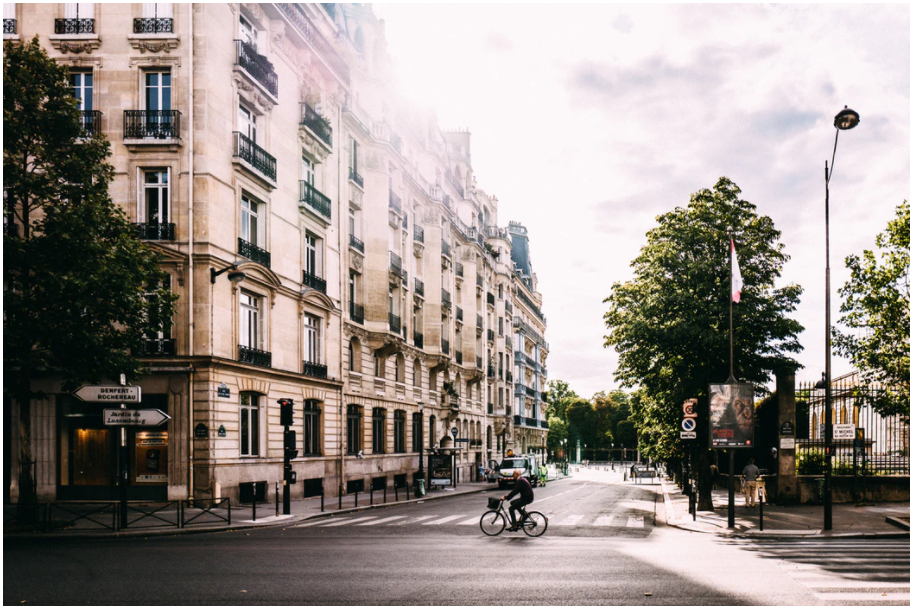 This article was written by the lawyer Lorène Derhy, specialized in Vacation rental industry. 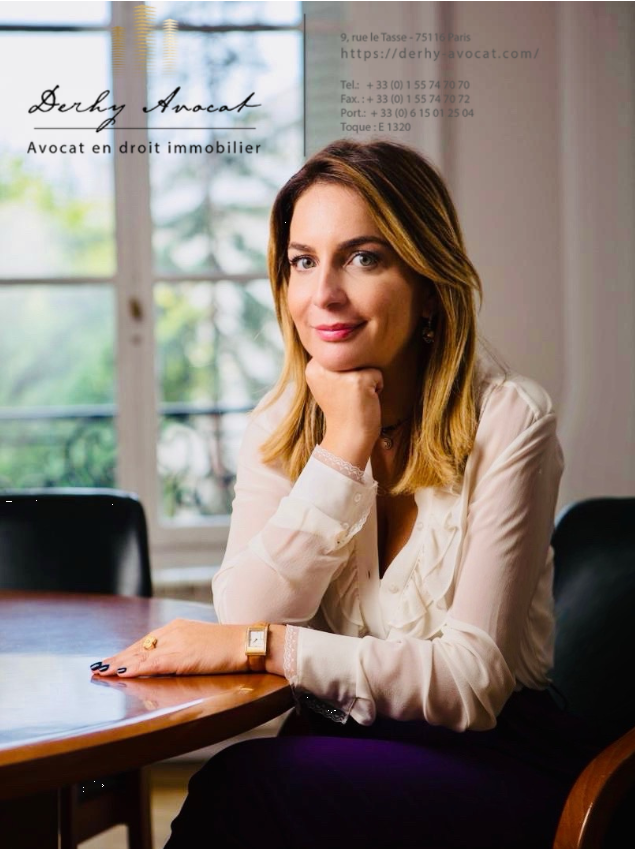